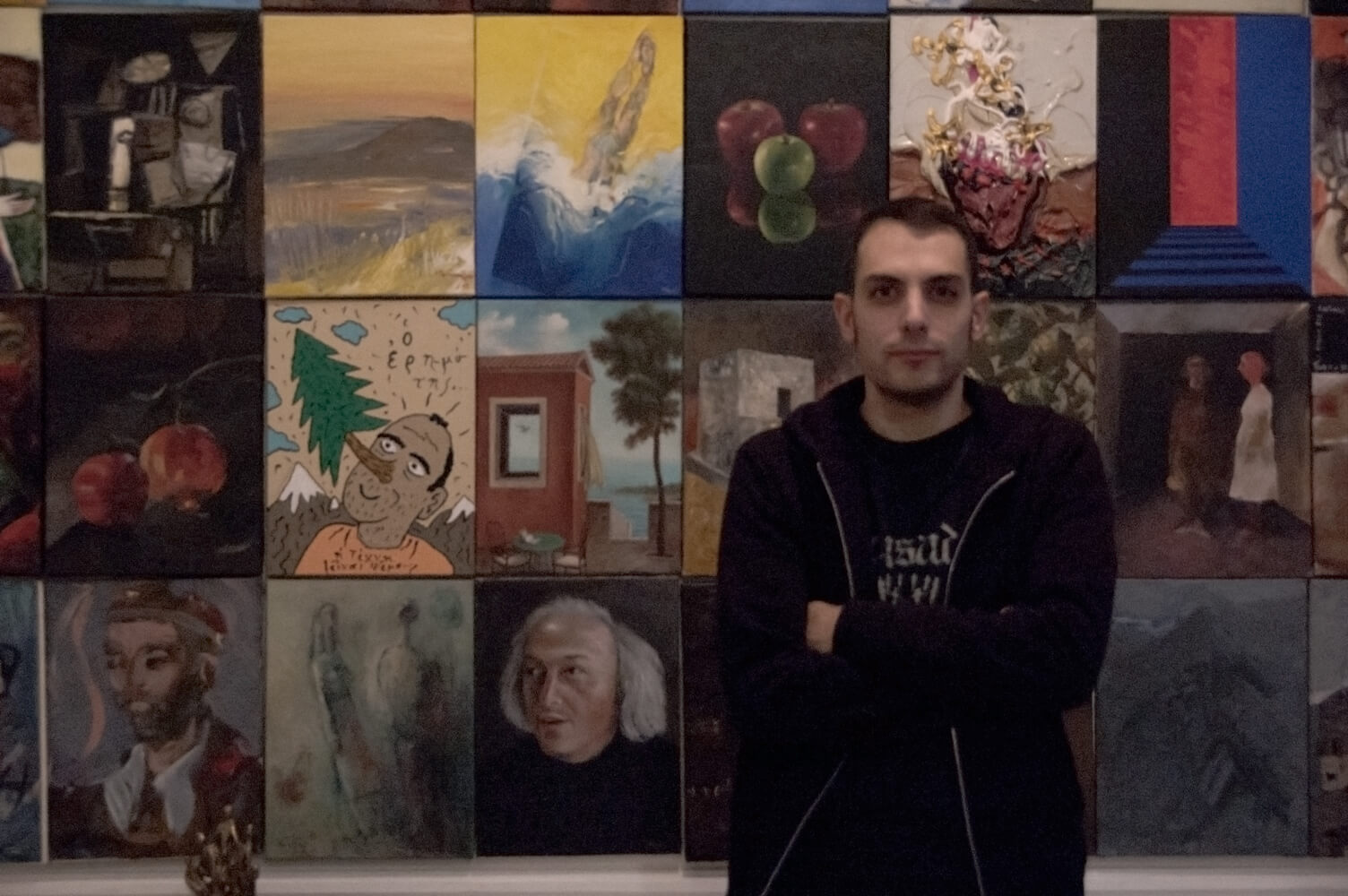 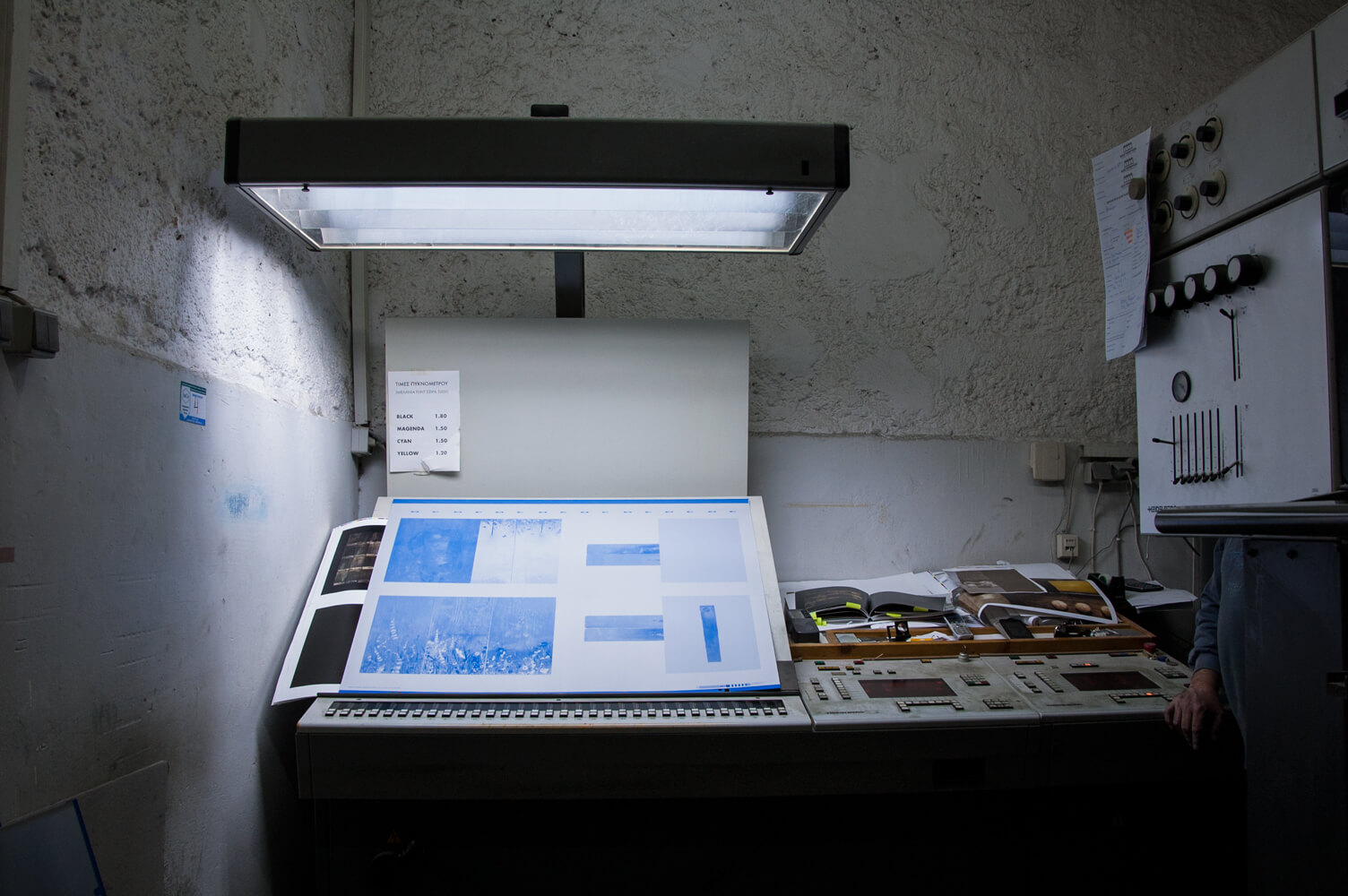 Can you describe your workspace?

The printing office is a family business. The building is old and very characteristic. The office is on the first floor and the workshop on the groundfloor which means there is close contact between the printers and the designers. This makes the printing process more flexible.

Why are you a printer?

It sort of happened 12 years ago and fell in love with Offset Printing instantly. 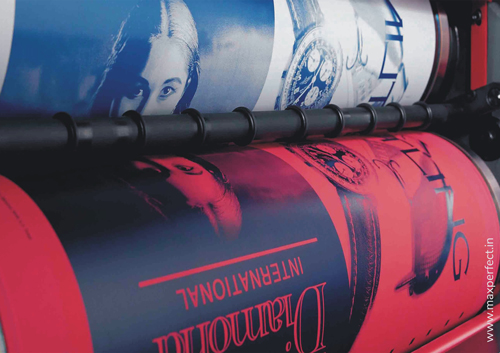 Offset printing is a commonly used printing technique in which the inked image is transferred (or "offset") from a plate to a rubber blanket, then to the printing surface. When used in combination with the lithographic process, which is based on the repulsion of oil and water, the offset technique employs a flat (planographic) image carrier on which the image to be printed obtains ink from ink rollers, while the non-printing area attracts a water-based film (called "fountain solution"), keeping the non-printing areas ink-free. The modern "web" process feeds a large reel of paper through a large press machine in several parts, typically for several metres, which then prints continuously as the paper is fed through. 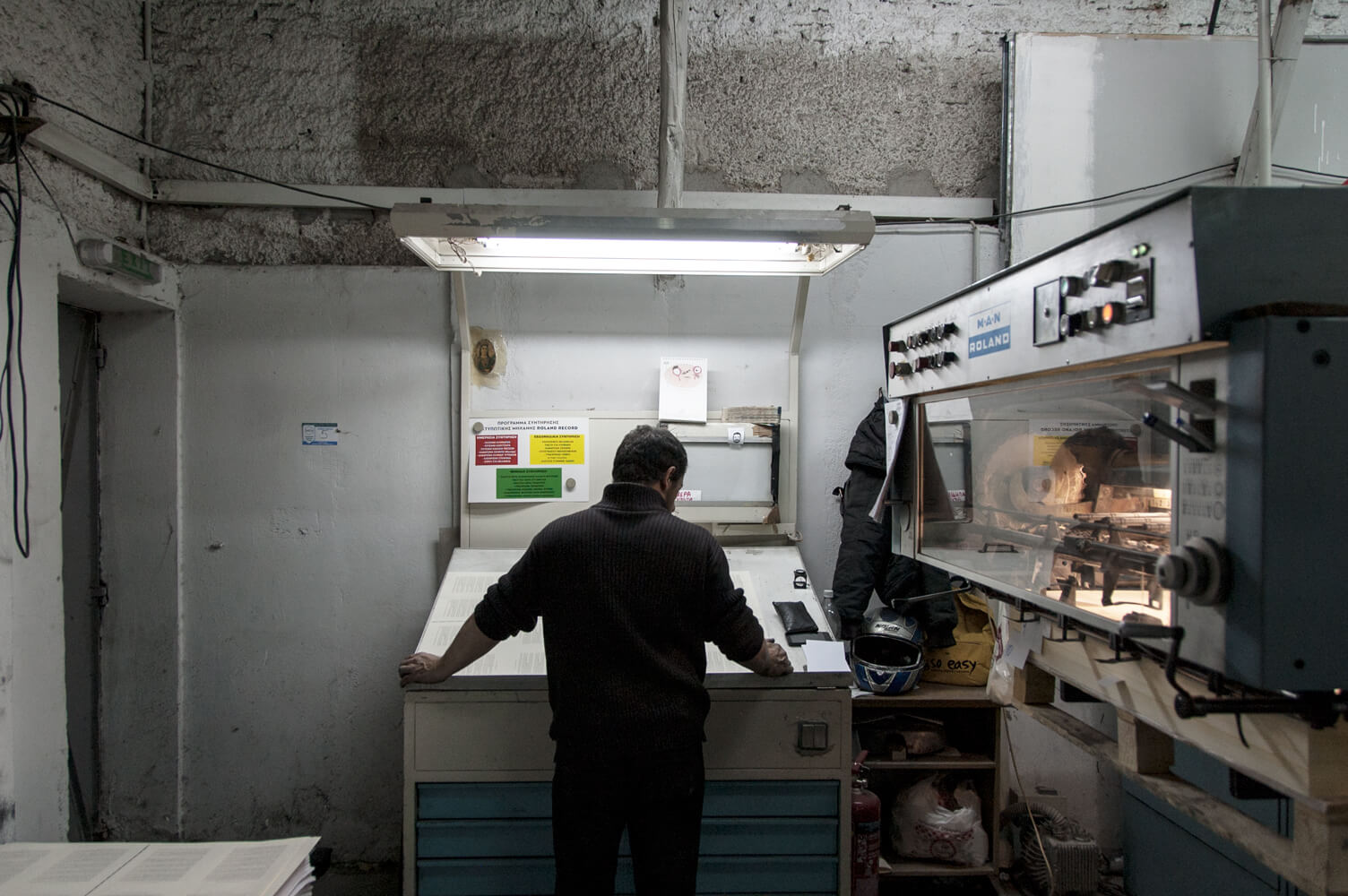 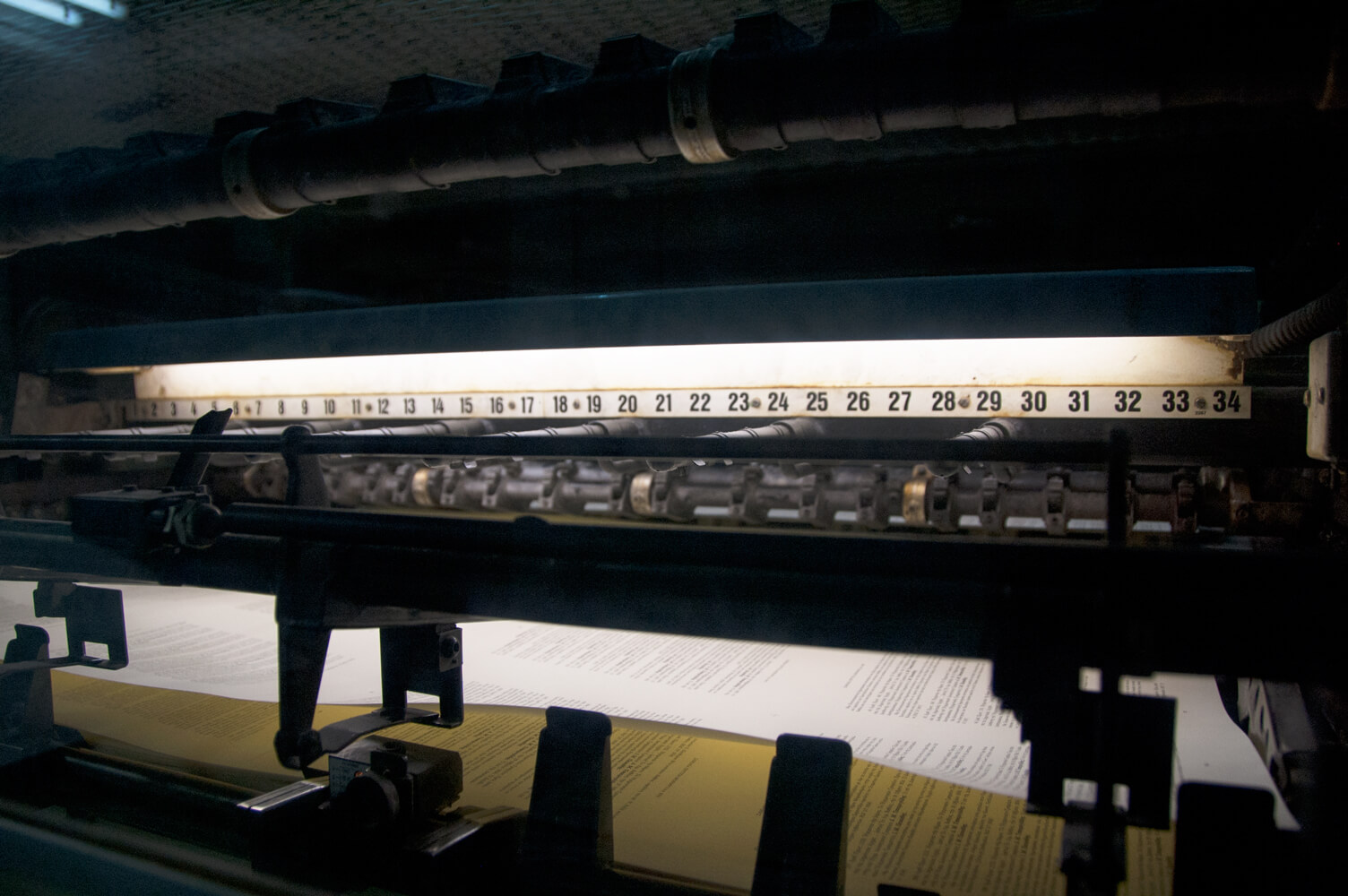 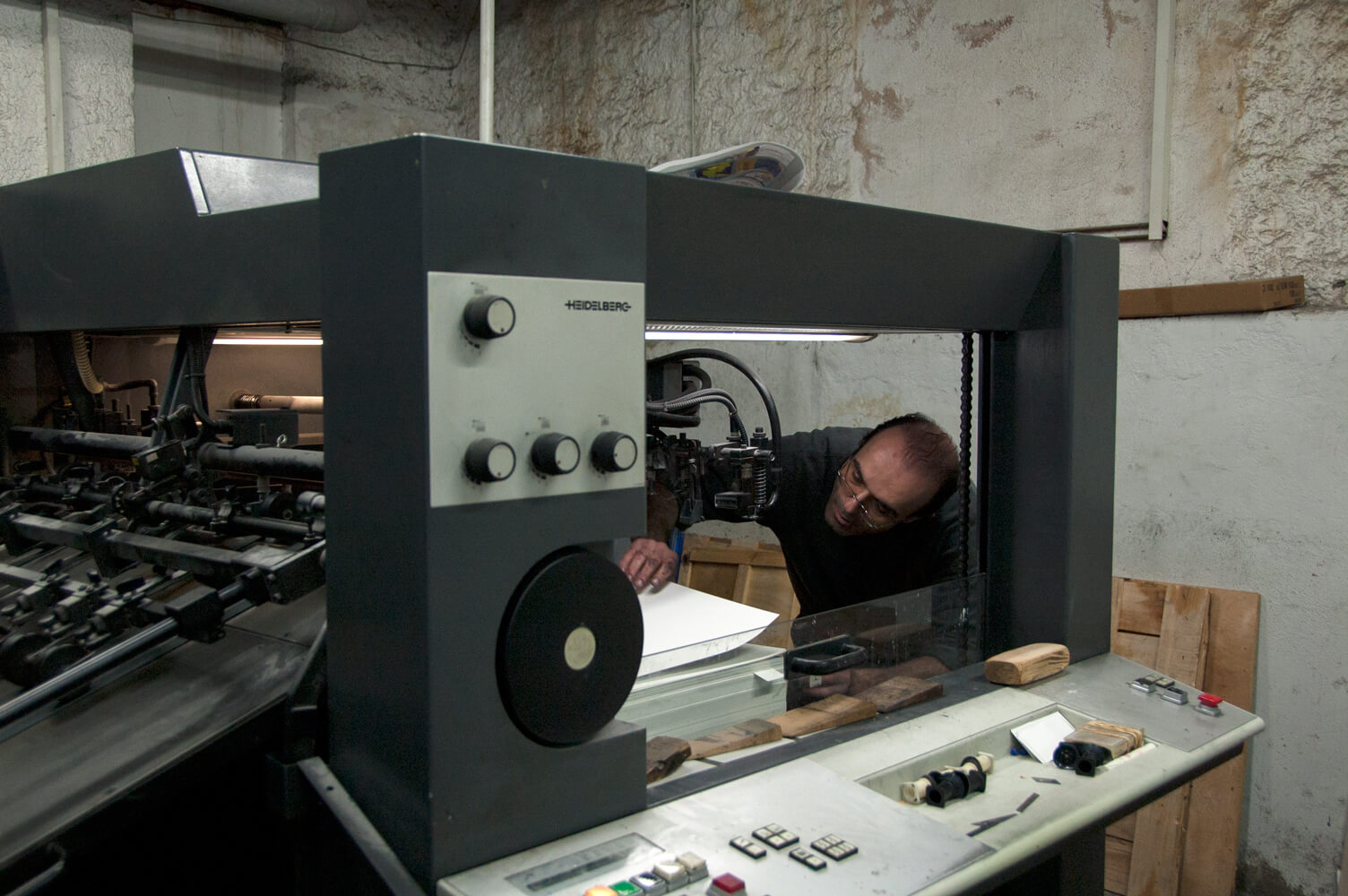 What do you like so much about your work?

It’s a challenging job and It never gets boring plus it gives me a chance to interact daily with different kinds of creative people. 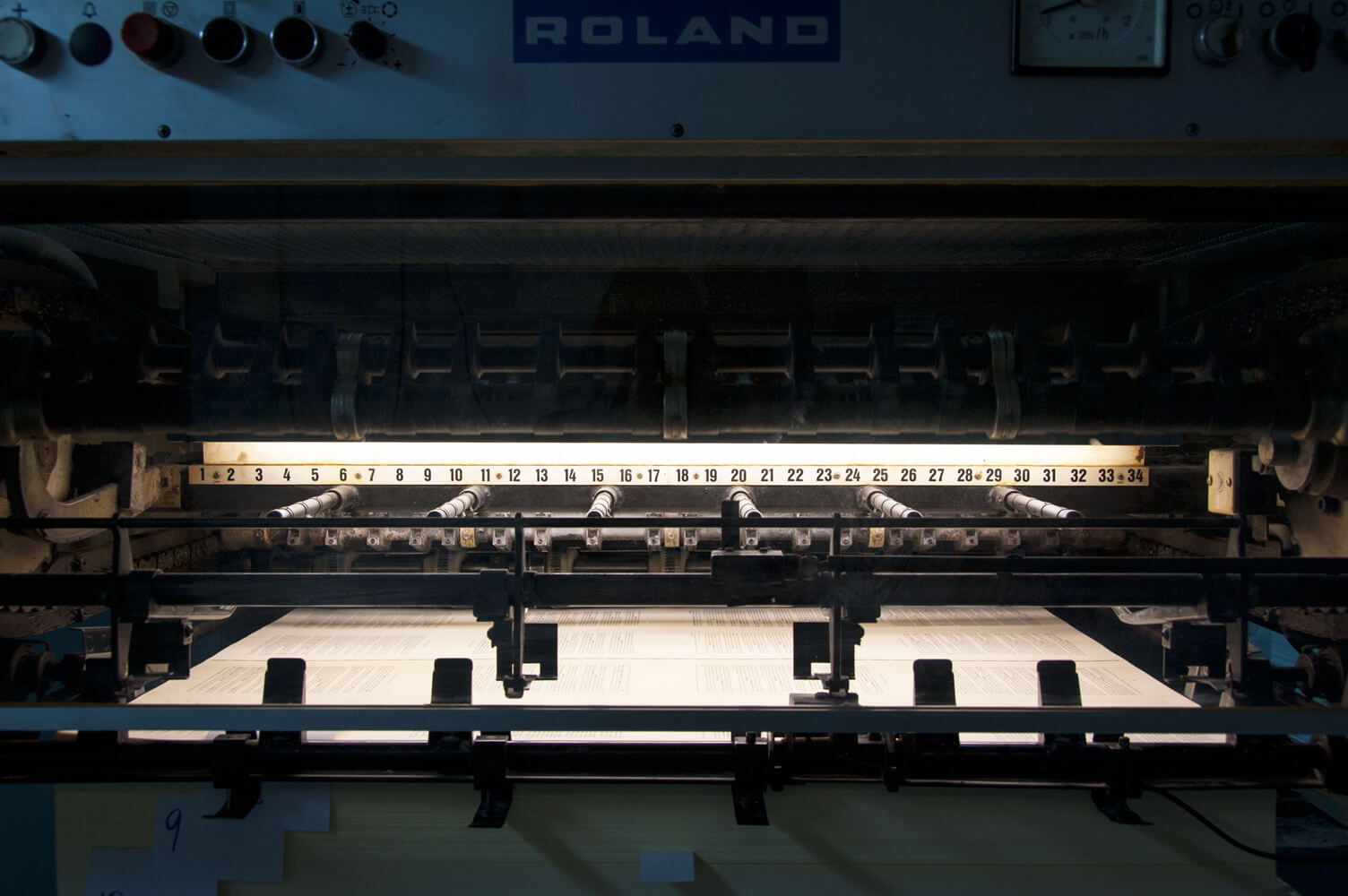 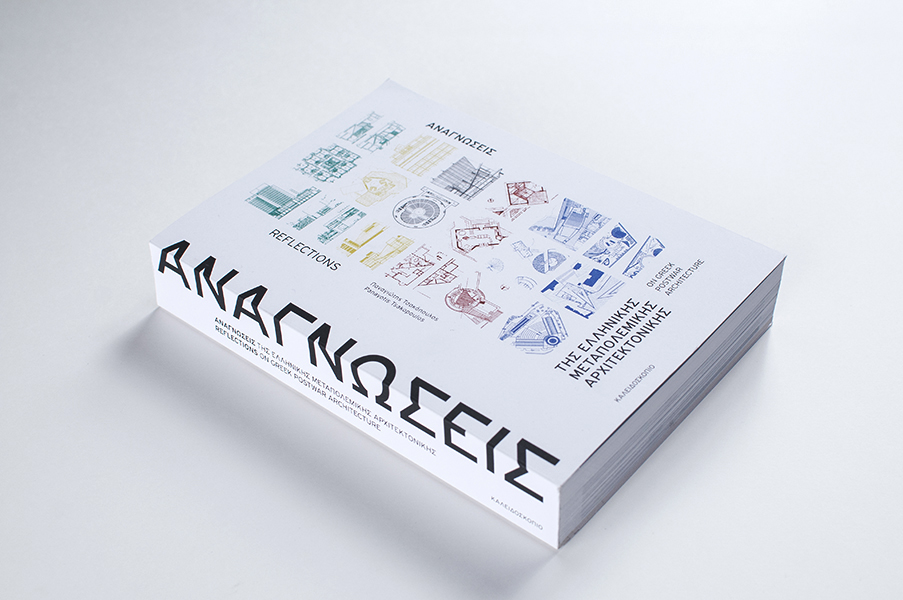 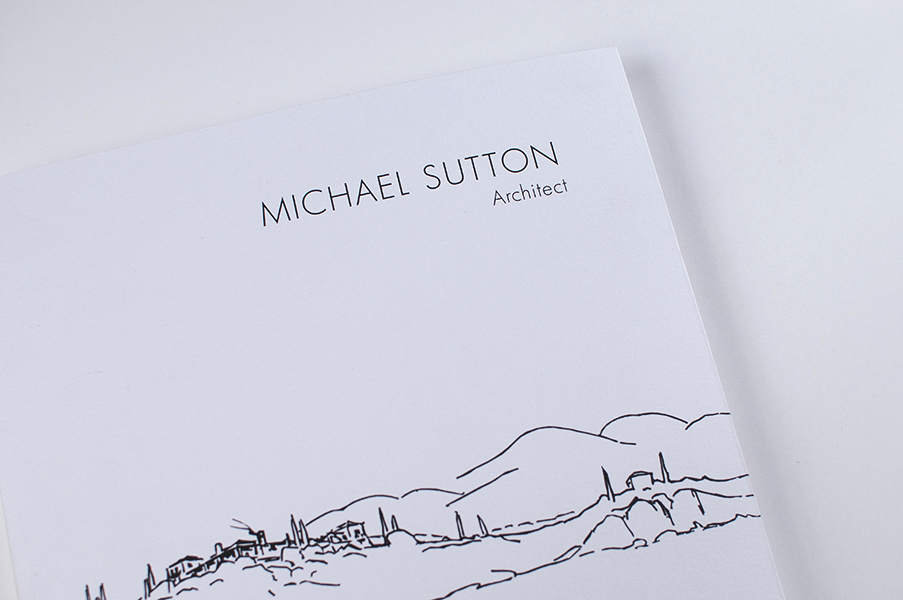 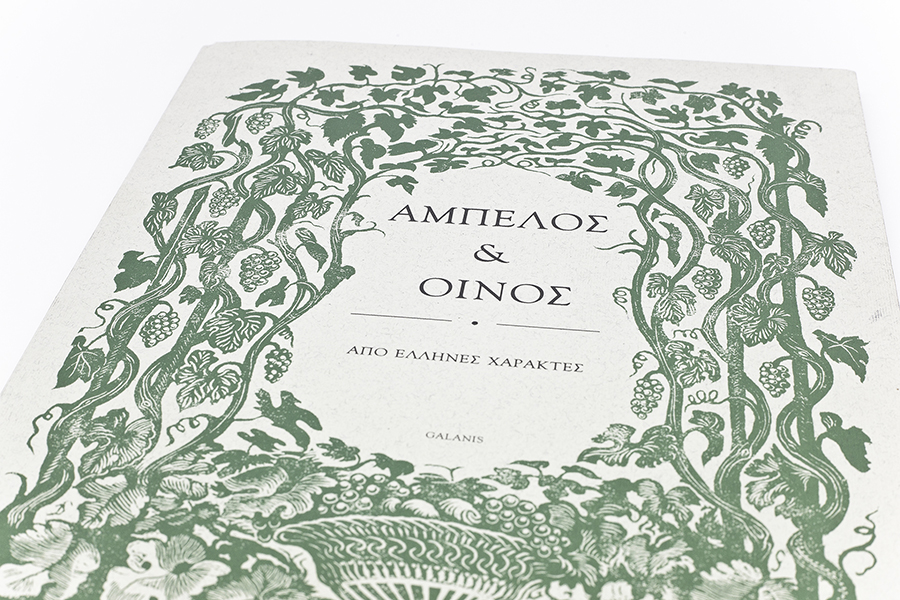 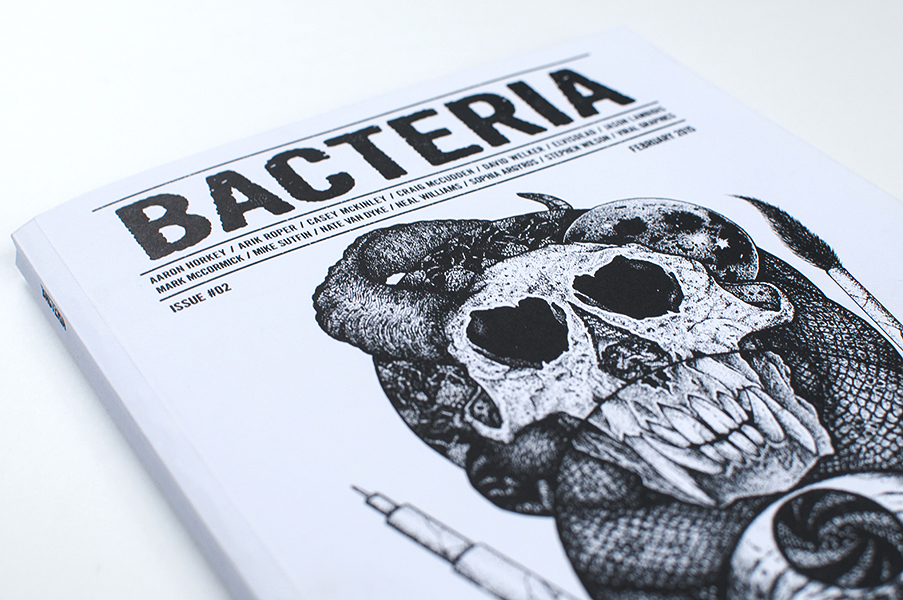 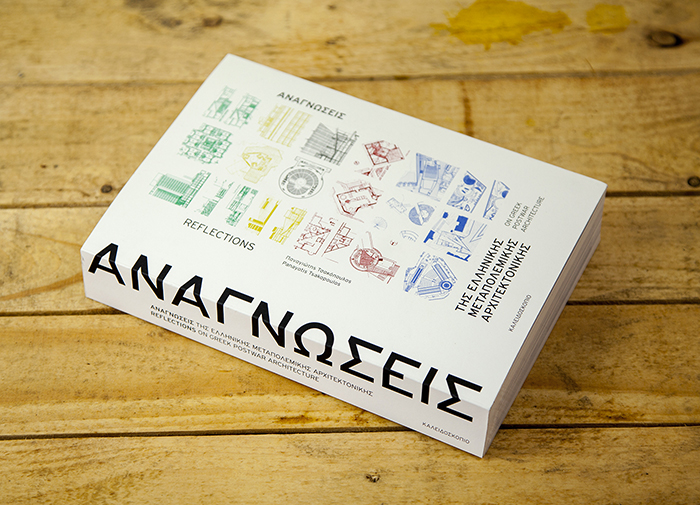 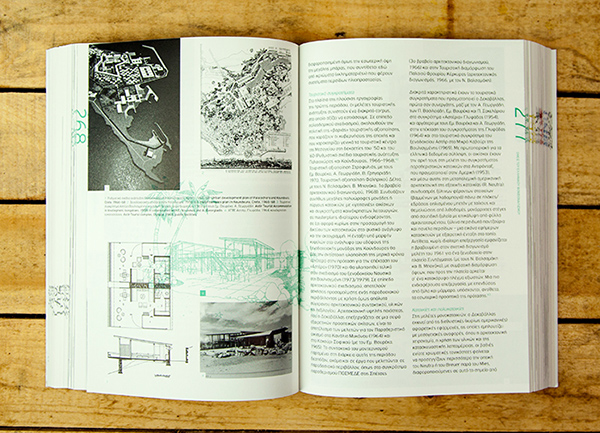 Which work represents you the best?

It’s a job I managed to deliver recently during Christmas time. An art volume by a Greek Artist (Christos Bokoros). It combined a lot of different technics both in printing and binding. Needless to say the job itself carried a great deal of difficulty and almost no time to achive the desired results. It came out pretty well! 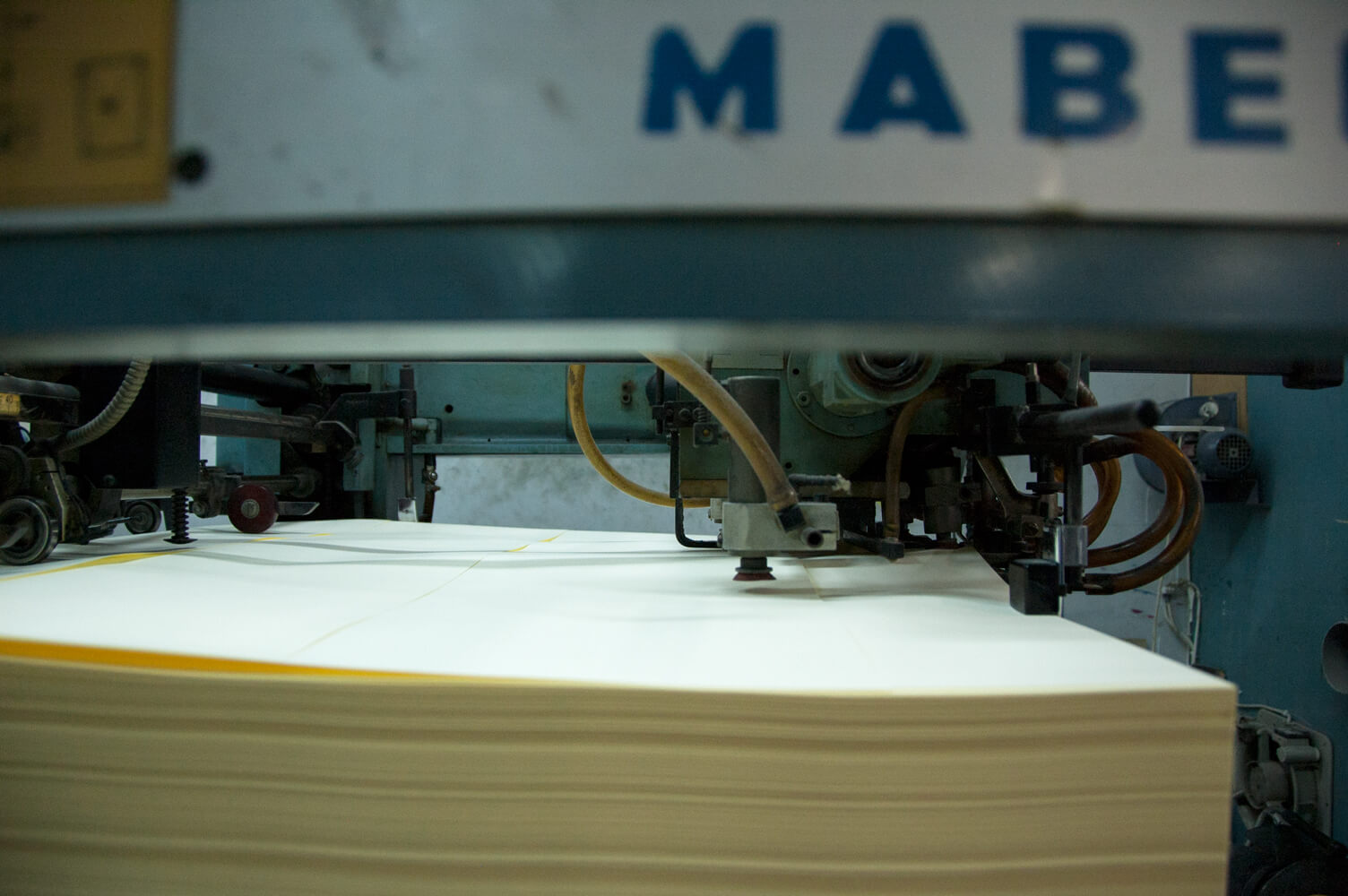 What techniques are you specialized in?

Why are you so good at that specialization?

It is particularly easy for me as a printer to specialize in color management as I’m able to experiment constantly with different color profiles on various papers gaining experience day by day. 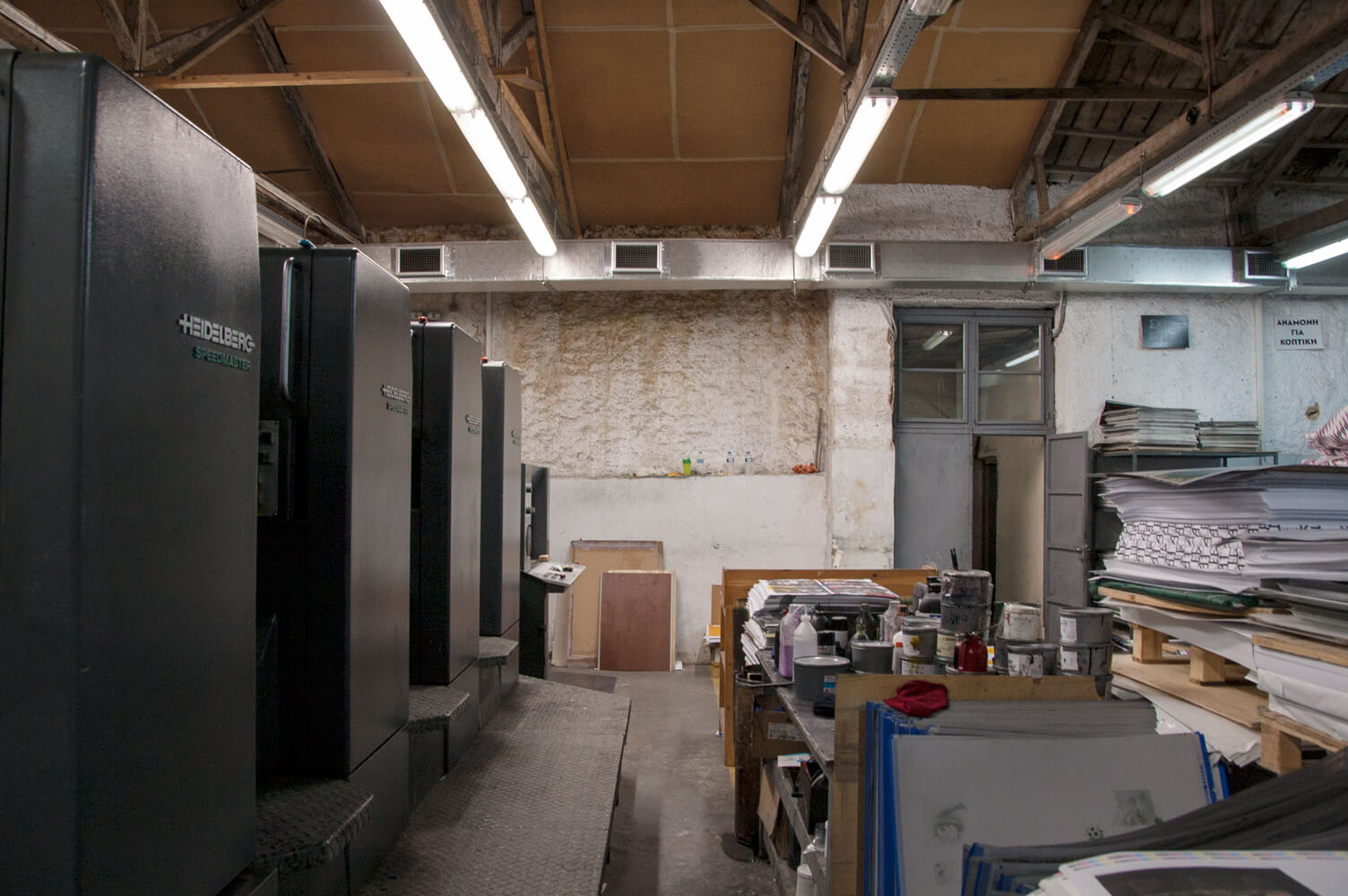